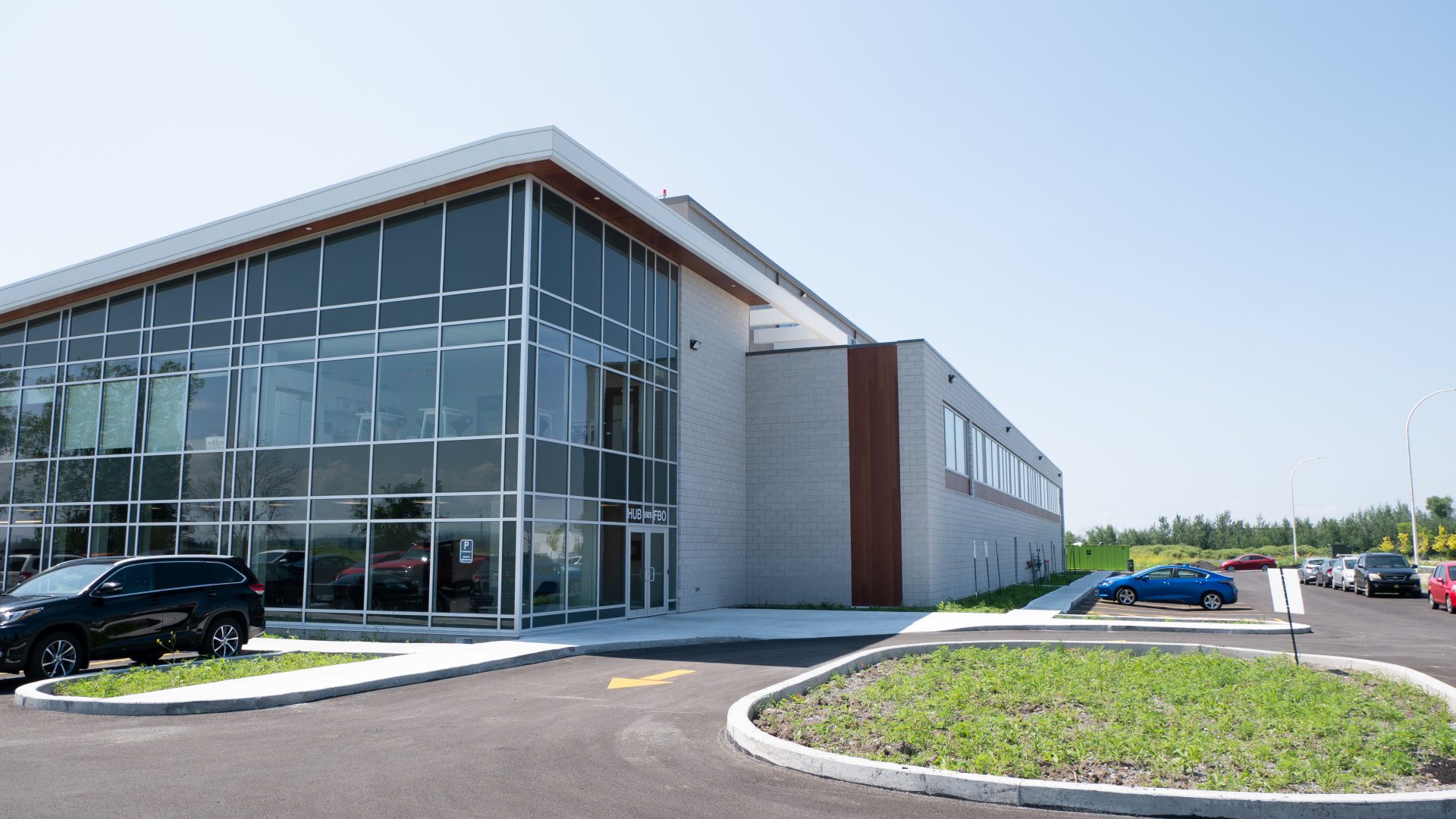 Born in Notre-Dame-des-Éboulements (Qc), Father Joseph Thibeault served between 1928 and 1948 as priest in the parish of Sainte-Zoé-des-Bergeronnes (today Municipality of Bergeronnes, 24 km east of Tadoussac). Thibeault left his mark on the region in many ways, being a strong proponent of rural modernization (organizing farming conferences, setting up a model farm, technical school, etc.). Six decades later, the elderly still talk about him. To compensate for the lack of roads in winter time, that isolated the communities along the coast, Father Thibeault opened an airfield in Grandes-Bergeronnes (with a bulldozer brought on a barge from Chicoutimi). He operated between 1937 and 1948 a humanitarian air service designed to provide assistance to the villages. Later called Compagnie d’Aviation Charlevoix-Saguenay, the service started with a single Travel Air 4000 biplane (CF-ABI, piloted by Rodolphe Pagé). Scarcely renumerated, the pilots brought medicine and food supplies to the villagers, also carried to hospitals in Chicoutimi or Rivière-du-Loup the sick, injured, pregnant women, etc.

« Father Thibeault opened an airfield in Grandes-Bergeronnes (with a bulldozer brought on a barge from Chicoutimi). He operated between 1937 and 1948 a humanitarian air service designed to provide assistance to the villages. »

Temporarly suspended during the war, operations resumed in 1944. Other types were added: a Stearman C3B (G-CARR), one Bellanca Skyrocket, one DH-82 Tiger Moth and four war surplus twin engine Avro Anson V (CF-EZO, CF-FGK, CF-GEF, CF-GES). Offering now regular air services, the company carried surveyors, lumberjacks, etc. It cost 8$ to fly across the St.Lawrence river. The service gave rare working opportunities to promising young airmen who would later make significant contributions to Quebec aviation (such as Gilles Simard, Charles Fortin, Lucien Lavigueur, Pierre Queneau). Of this period, Gilles Simard would later say: «Father Thibeault loved the pilots so much. He was always chewing us out, but he treated us as his children. He was not in it for the money. Helping local communities was all that mattered. While it took him three days to reach Chicoutimi, we did it in 35 minutes with the airplane. So after God, I think for him came the pilots». Unfortunately, a fire destroyed the main hangar in 1948. As the company didn’t have appropriate insurances, operations ceased.